Got Money To Burn 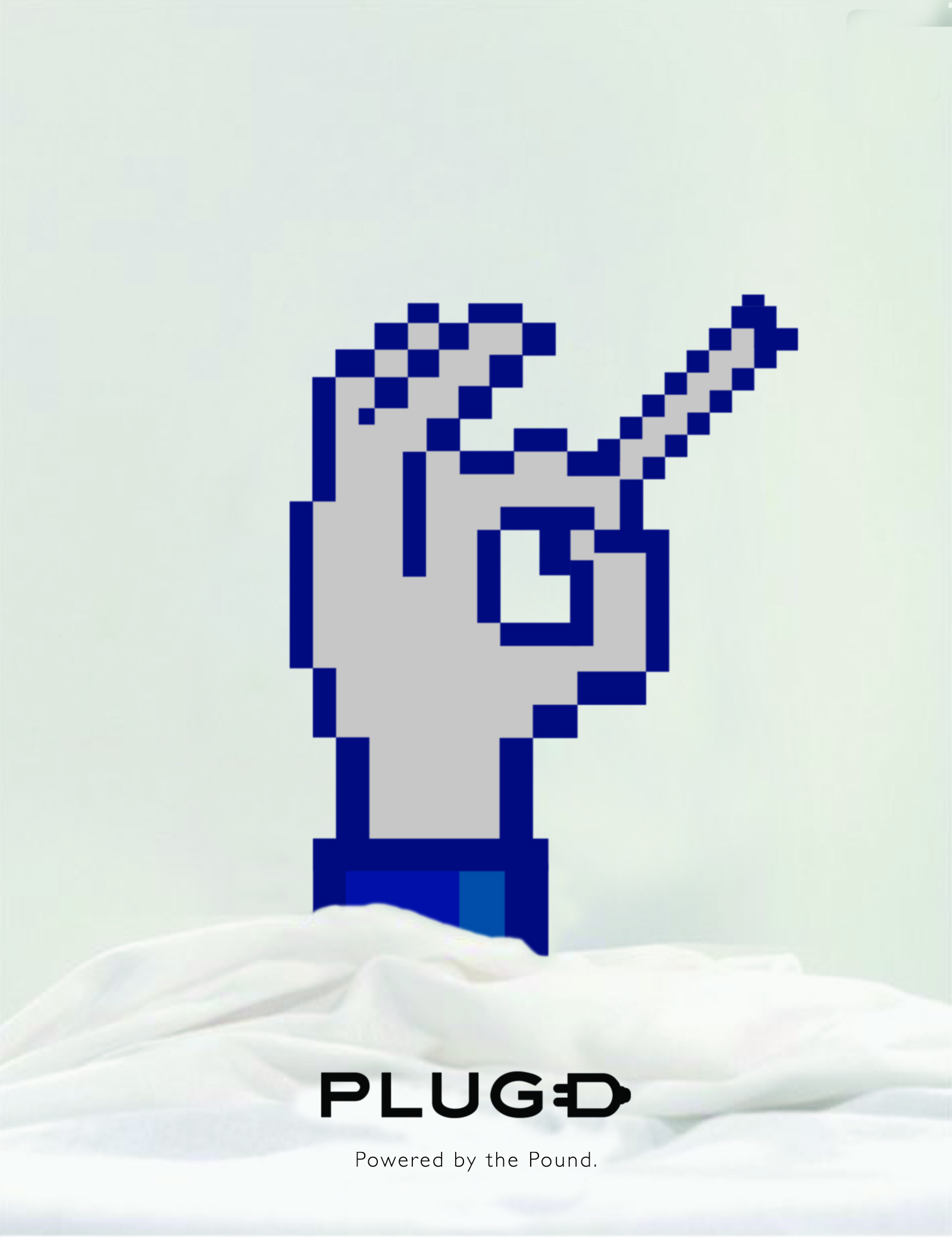 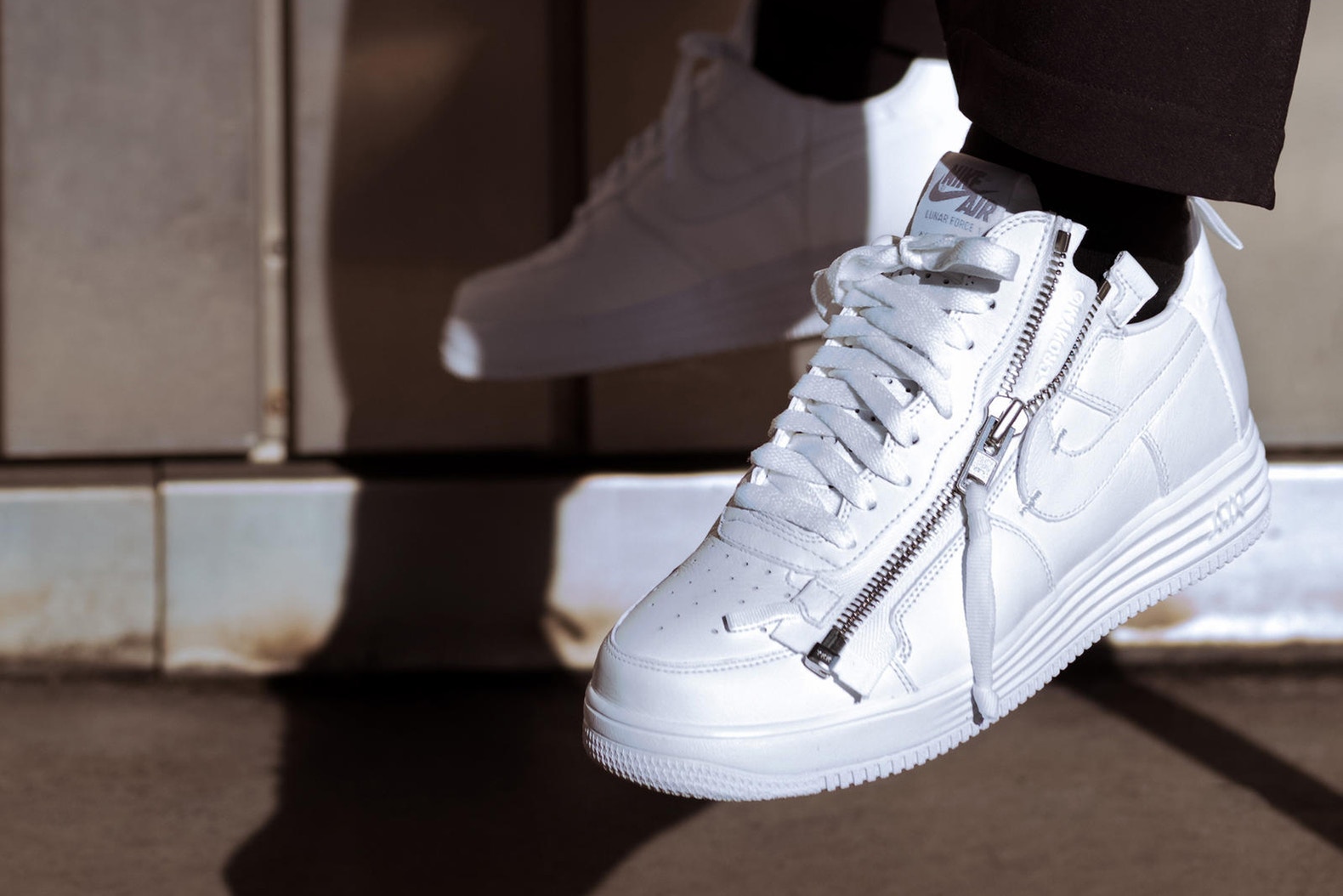 To help celebrate the 35th anniversary of the iconic Air Force 1, Nike reached out to a handful of creatives that it felt best to capture the legendary nature of the shoe and the momentous spirit in entails. Dubbed the “AF100,” the Swoosh’s commemorative initiative takes aim at celebrating the crossover success of the hoops-turned-lifestyle silhouette in such a manner that spans some of pop culture’s most prevalent disciplines. Each granted an opportunity to reimagine the shoe through their own creative prisms, we see creations from visionaries such as Don C, Kareem “Biggs” Burke, Errolson Hugh, Travis Scott and Virgil Abloh.

The brief included fashioning a design that remained true to the model’s lineage, while honoring the distinct design philosophies of each artist, and doing so with the AF1s most defining colorway in mind — the ever-classic all-white color scheme. 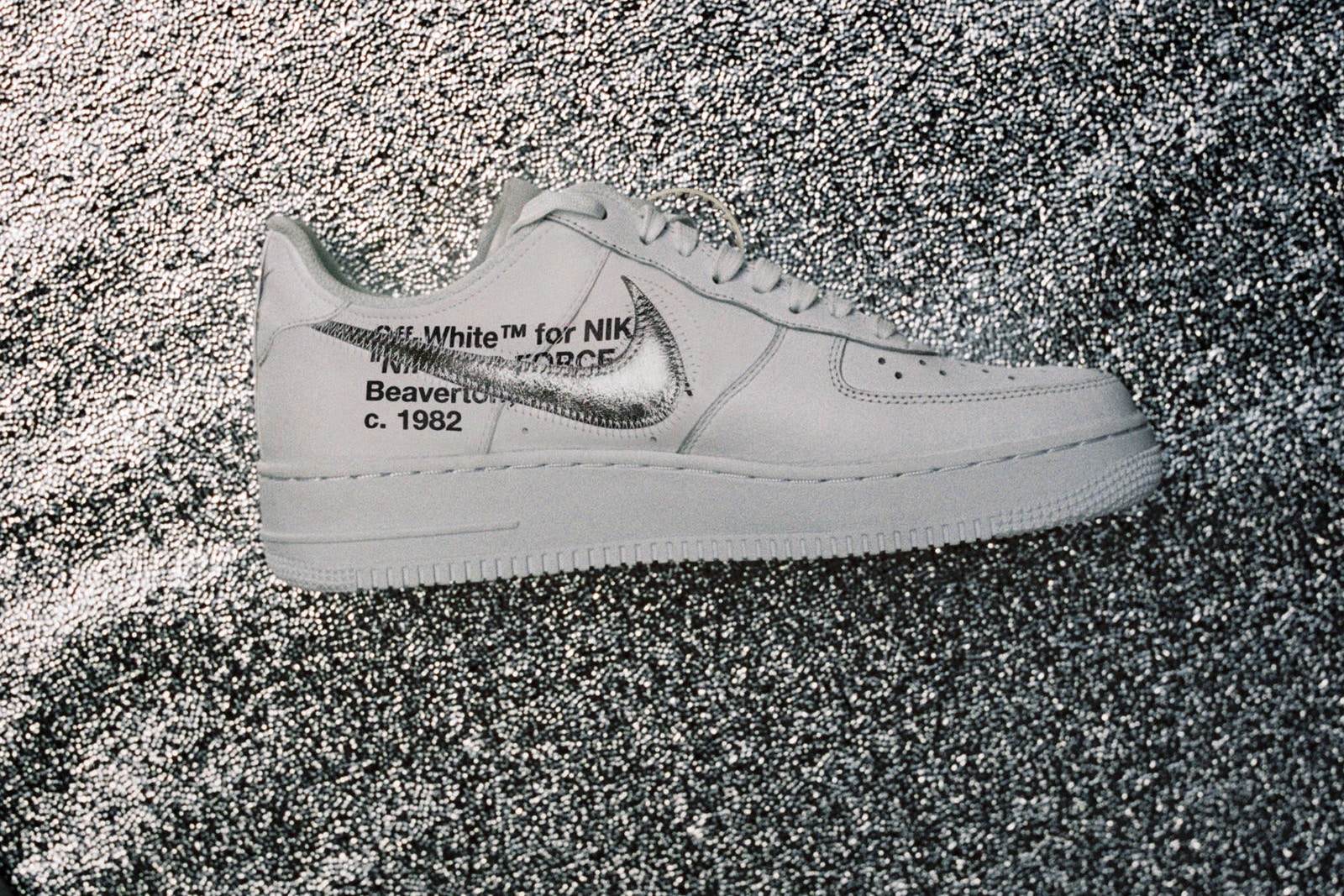 Tasked to spearhead the project was none other than Senior Creative Director Nike Sportswear’s Lead Designer, Al Baik.

“There is no other shoe that connects to sport, music, fashion, art, the street and the city all at the same time. The most ubiquitous Air Force 1 is the white-white. For the 35th anniversary, we selected collaborators who are impacting future generations across culture. Their brief was filtered through the white-white lens. The design brief was to remain classic and recognizable to the Air Force 1 while connecting to each collaborator’s life personally and the fields they represent.”

Take a closer look below at each offering and read more on how the collaborators went about creating their sneakers, while you can also mark your calendars for the release dates.

Blasted from the Past

This Renovated Tenement Is a Design Time Capsule 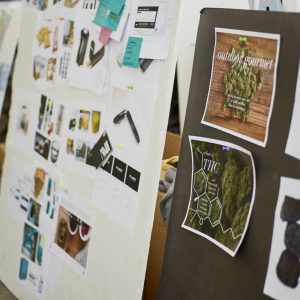 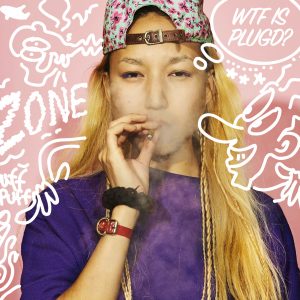